Do I need a high gain aerial ? : The great majority of sites do not require a high gain aerial for domestic TV reception. High gain aerials are (by definition) larger with higher wind loading making the installations more susceptible to storm damage. In fact a significant number of sites have excessive signal levels anyway which can cause just as many problems as insufficient signal ! More detail on signal strength.

What is a digital TV aerial ? : Technically there is no such thing as a digital TV aerial. Arguably the term "digital aerial" came into use because before the digital switchover (2008 to 2012) when all transmitters were broadcasting both analogue and digital signals, but often their digital channels were in a different part of the band from their analogue output and therefore some people needed their aerials changing to receive all the digital. This, however, is no longer the case. More detail on digital aerial.

Do aerials work in the loft for digital Freeview reception ? : Whilst is is undoubtedly true that an aerial will work better outside it is also the case that, particularly since the digital switchover (2008 to 2012), there are many sites where a loft aerial will work perfectly well. However no signal will be received through any solar panels or metallic foil roof lining. More detail on loft aerials.

What is the difference between an aerial and an antenna ? : There is no difference in the definition of an aerial or an antenna, they're just two different words for the same thing. The word aerial tends to be used in the UK and the word antenna in the US. Personally I use the word "aerial" but I also utilise "antenna" if I have to mention aerial(s) twice in the same sentence because using the same word more than once in a sentence is poor English ! No more detail required..... 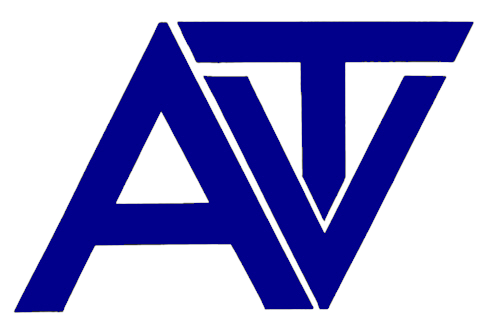